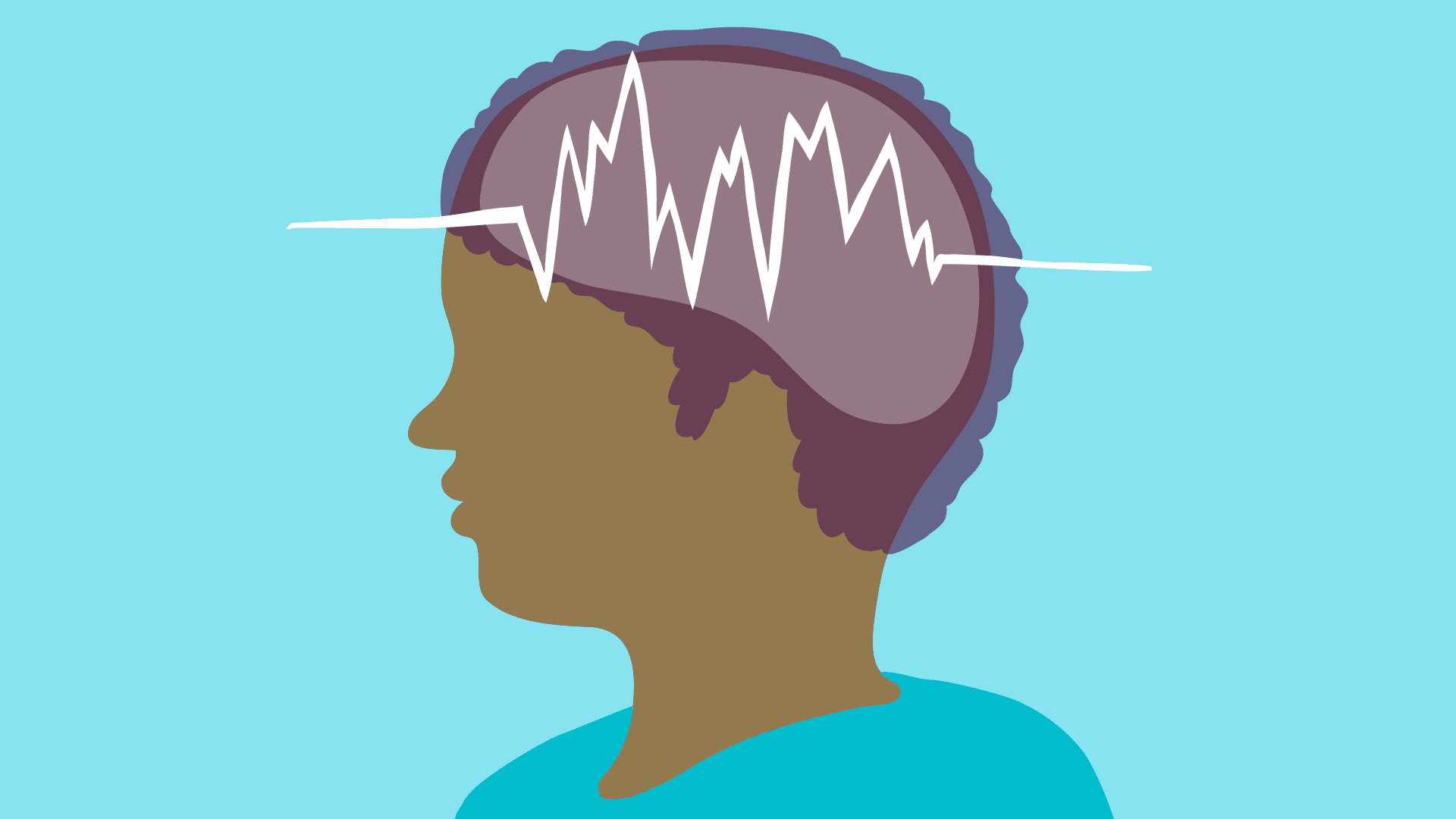 
Posted at 12:30h in Events, Health by Andrés León

Epilepsy Awareness Day on March 26th is an international day which aims to increase the public’s knowledge of a neurological condition affecting nearly 50 million people worldwide. Also known as Purple Day, people are encouraged to wear purple in support of epilepsy awareness. What do you know about the disease? If you want to know more about it, keep reading! 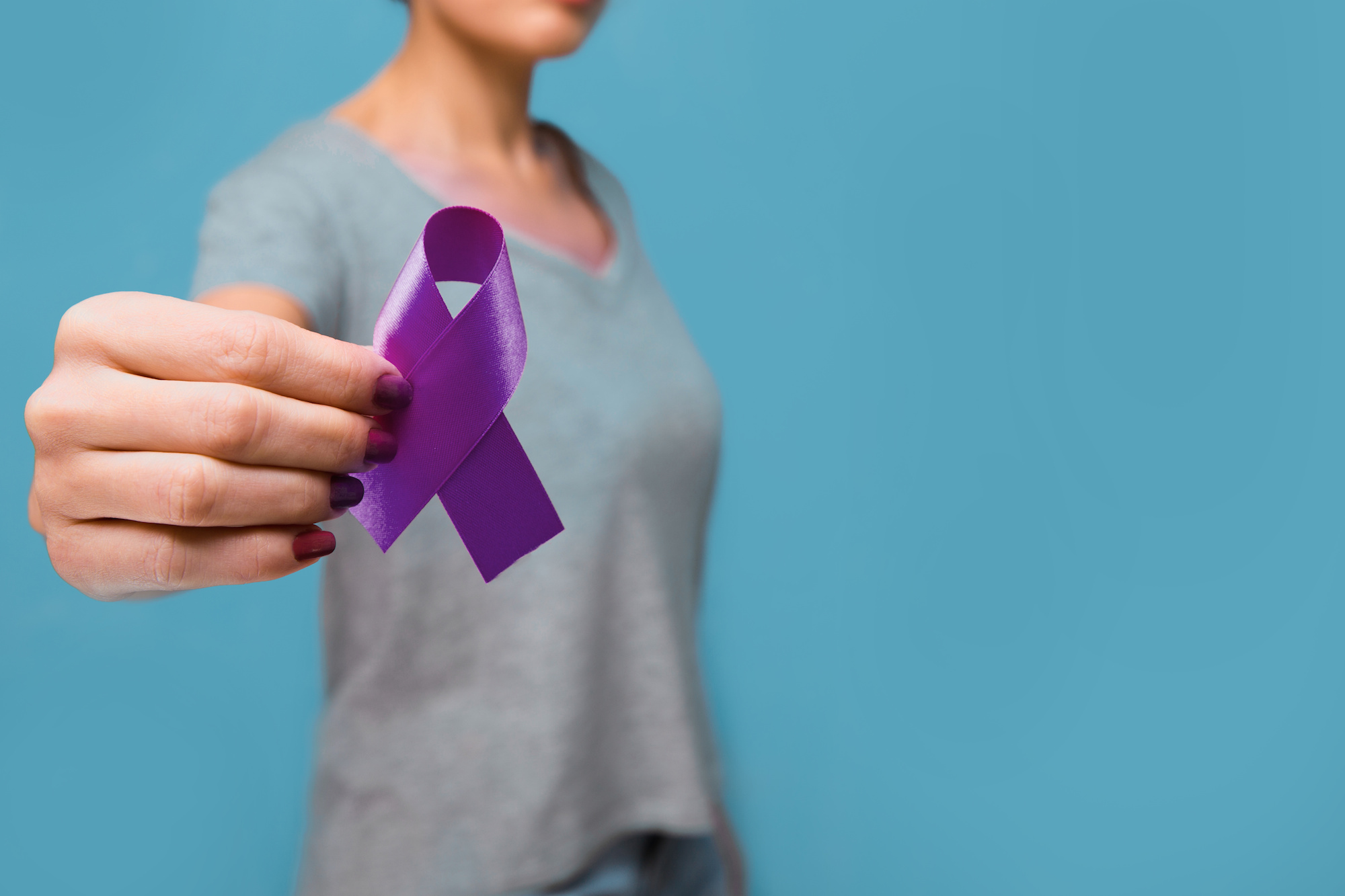 Epilepsy is a central nervous system (neurological) disorder in which brain activity becomes abnormal, causing seizures or periods of unusual behavior, sensations, and sometimes loss of awareness. As it affects the brain, epilepsy is a neurological condition, but it is also a physical condition, because the body is affected when someone has a seizure. The epilepsy society states that Epilepsy has many possible causes. Because of its complexity, the underlying cause of someone’s epilepsy may not be found.

Who can suffer epilepsy?

According to Mayo Clinic, anyone can develop epilepsy. Epilepsy affects both males and females of all races, ethnic backgrounds and ages. Nevertheless, it is most commonly diagnosed in people under 20 and people over 65. The reason why this happens is that some causes are more common in young people, for example, difficulties at birth and others in older people, such as strokes that lead to epilepsy.

As epilepsy is caused by abnormal activity in the brain, seizures can affect any process your brain coordinates. 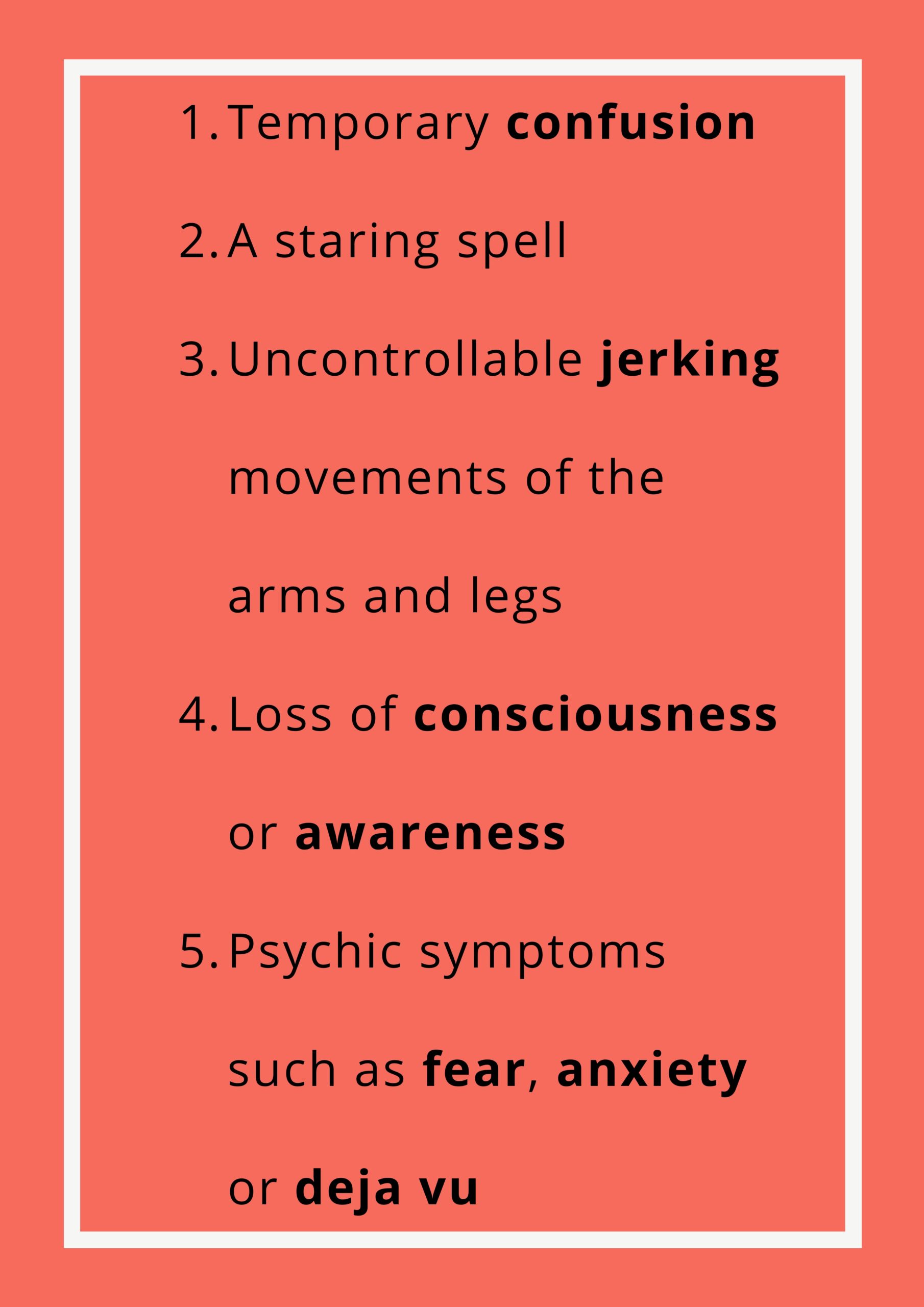 Don’t forget that we are here for you in case you need it! Don’t doubt contacting us and we’ll be there in 45 minutes.

Seizures can vary from one person to another and how people are affected and how they recover after seizures varies. Epileptic seizures can be divided into two main types: focal seizures and generalised seizures.

To help someone who is having a seizure it is very important to keep in mind the following instructions:

1– First of all, you must stay with the person until they are awake and alert after the seizure. It is important to time the seizure, remain calm and check for medical ID.

2– Secondly, you must keep the person safe by moving them away from any possible harm. For example if you are at the street, be careful to be on the pavement and not on the road.

3– Lastly, in case the person are not awake and aware turn them onto their side. Remember to always keep airway clear, loosen tight clothes around their neck and put something small and soft under the head.

In which cases should you seek for medical assistance?

There are at least five cases in which is necessary to seek medical assistance: 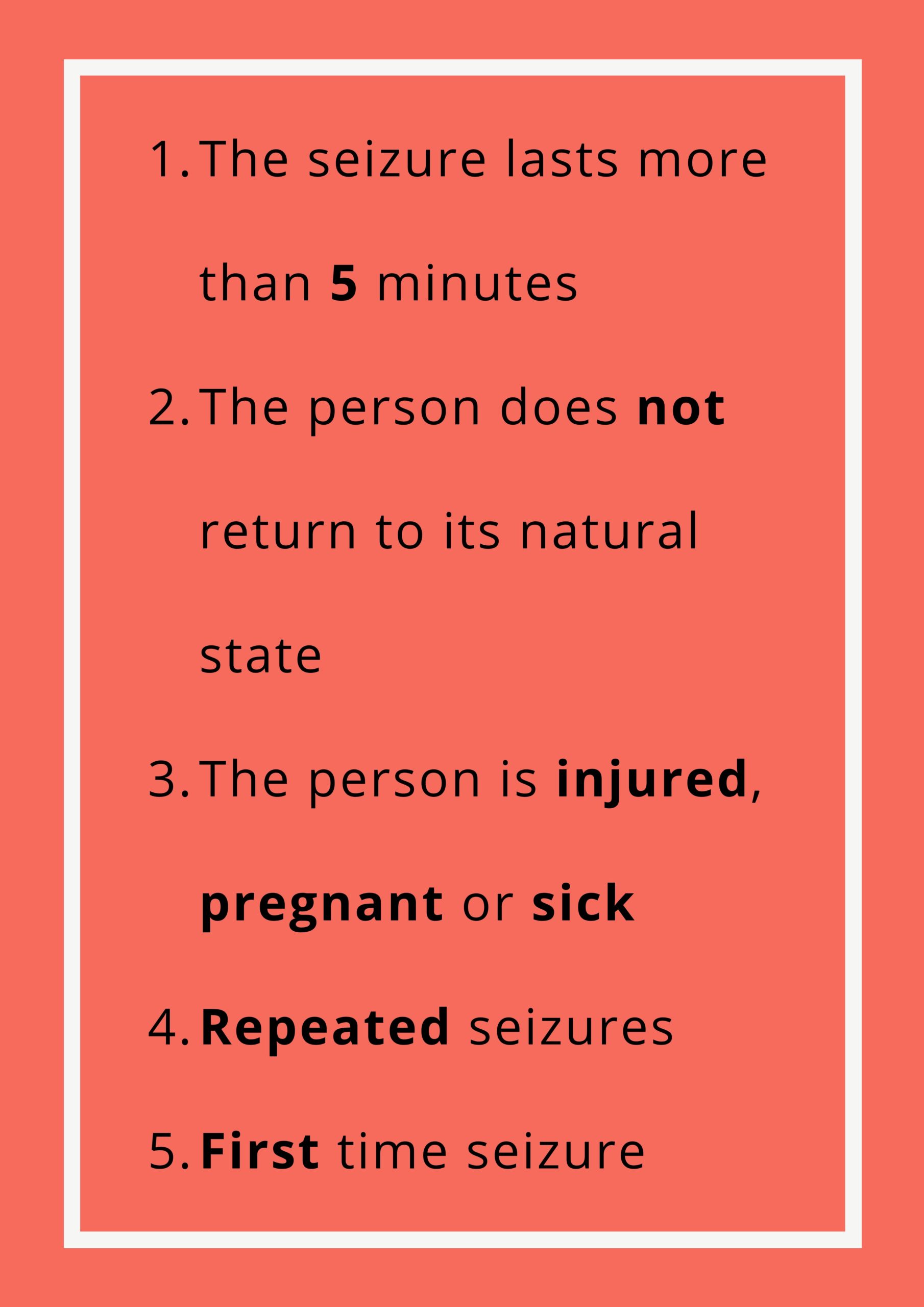 History of the day

In 2008, Cassidy Megan of Nova Scotia, Canada launched Purple Day to encourage awareness of epilepsy and to cast away some of the myths that cloud the general public’s view of the condition.

Oswei Temkin reported in his book The Falling Sickness, that seizures were described in ancient Mesopotamia and were attributed to “the hand of Sin,” the god of the moon. The Hammurabi code, dated 1780 B.C., dictated that the person with epilepsy could not marry, or testify in court, and the purchase contract of a slave was considered void if the slave suffered an epileptic seizure within the first three months of purchase. The fact is that this is just an example of the multiple stigmas epilepsy has.

She started Purple Day to let people know that they aren’t alone, she wanted to spread kindness and understanding while making people more conscious about what this disease implies and how should be treated. You can visit her website if you want to know more about her and the project she started. 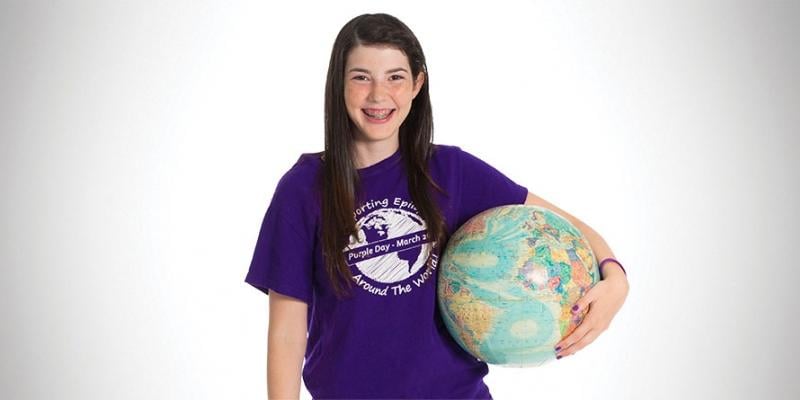