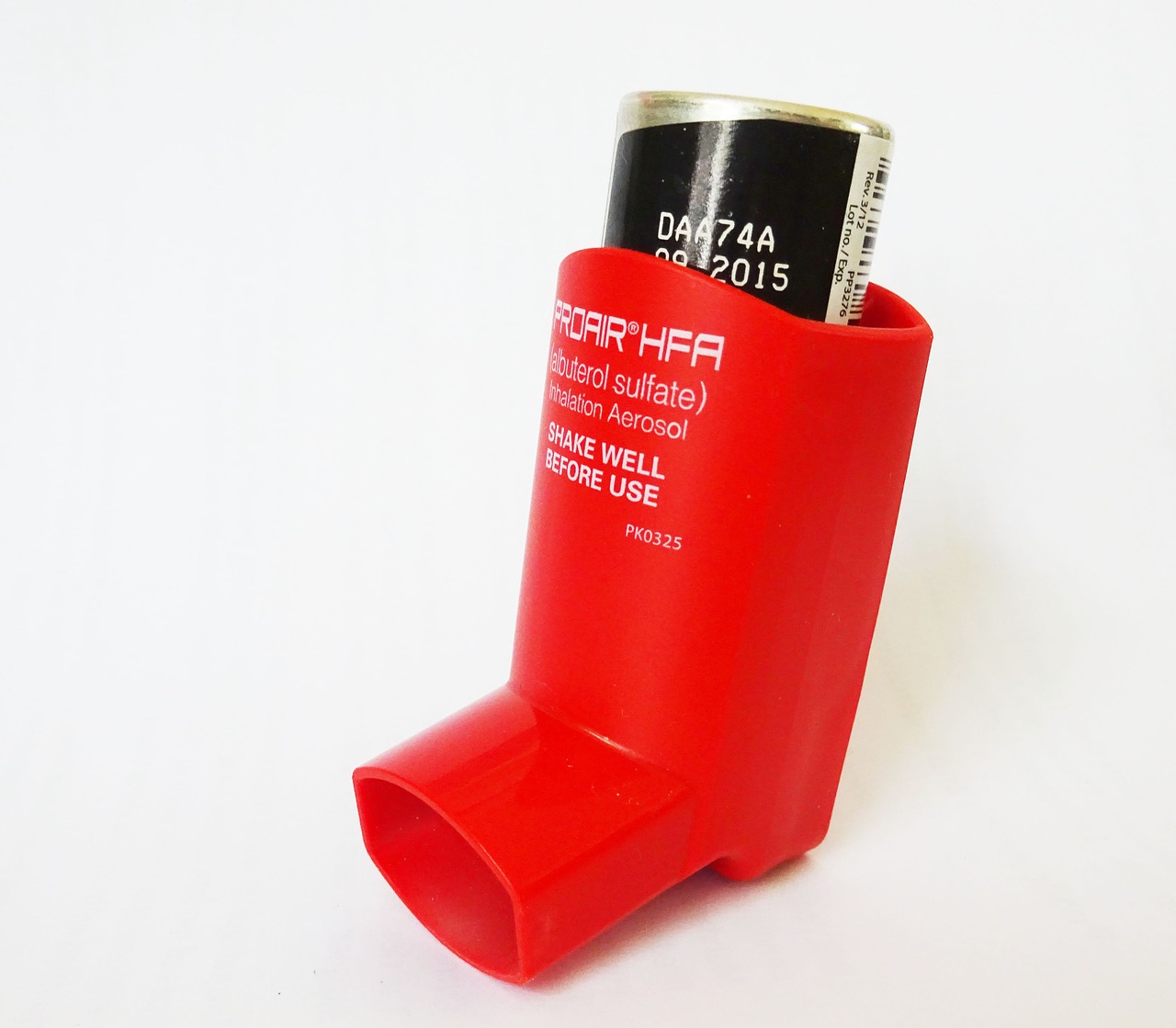 How to take care of asthma especially in autumn?


Posted at 12:28h in Barcelona, Health, MedVisit by Andrés León

Autumn brings us many good things, but also that autumn asthma that can become a nightmare for many. Asthma in high season is capable of radically changing the lives of many, making activities such as sports or a simple walk impossible. That is why, from Medvisit, your English-speaking doctors near you, we want to show you why asthma attacks appear at this time and what to do when this occurs.

How an asthma attack occurs

What happens when a patient suffers an asthma attack is very simple: the airways become inflamed and fill with mucus in the presence of an agent detected as dangerous. This is the case of dust mites or pollen, or due to exertion beyond the patient’s lung capacity.

The problem with asthma is that it is a highly incapacitating disease when the effects that those who suffer from this problem fear so much occur. We are talking about symptoms like the ones you can see in this list:

As we say, these symptoms can make people feel great discomfort during asthma attacks. However, it is worth asking why this disease appears more in autumn than at other times, something that we are going to see below.

Autumn asthma is something well known to physicians in Barcelona and elsewhere in the country. It should be kept in mind that asthma is not a seasonal disease, so it is not caused by autumn.

What the onset of this season does is to accentuate the factors that can provoke asthma attacks, hence it is not at all uncommon for them to occur with a higher prevalence in people who already suffer from asthma.

Moreover, there are patients who do not have attacks outside this season, something that attracts the attention of many and leads many to think that it is autumn that causes the disease.

But what is it that happens in autumn that causes this disease to manifest itself so intensely? Nothing less than the changes in temperature and humidity that occur and which are the ideal environment for mites to grow in a superior way when compared to other seasons.

Mites are to blame for a good part of the asthma attacks in autumn, although they are not the only ones. It should be noted that, although it is not spring, autumn also has high concentrations of pollen in the atmosphere due to the plants that are active during this season.

The combination of both factors is combined with less ventilation of enclosed spaces due to lower temperatures, so that autumn becomes the peak season for asthma without the slightest doubt.

What to Do to Prevent Fall Asthma

If autumn brings conditions that increase the possibility of suffering an asthma attack, these can be avoided by following some tips.

In this sense, cleaning the environments we are in is fundamental. As we said, dust mites are a risk agent for people with asthma. For this reason, it is advisable not to let dust accumulate by frequently cleaning surfaces, as this will eliminate many dust mites from the environment.

It is also recommended to wash and change the sheets of the bed where the person with asthma sleeps more frequently than normal. The reason for this is the same reason why dust should not be left for a long time without cleaning, because bed sheets are a place where there can be a high amount of dust mites.

Ventilating the interior of the house at least twice a day and using anti-dust mite and anti-pollen filters in air heating devices are two other important tips to reduce the possibility of suffering an asthma outbreak.

What to do in case of an asthma attack

Despite what we have seen in the previous section, the truth is that, no matter how well things are done, the asthma flare-up may appear.

The best thing to do here is to always have the medications prescribed by the doctors in Barcelona at hand, since bronchodilators, which are the most commonly used compounds, are the ones that will allow the person to continue breathing.

If the flare-up lasts longer than normal and the medications have no effect, you should go as soon as possible to the doctor’s office or to the emergency room so that he/she can allow breathing to return to normal.

In short, autumn asthma is a reality that can be combated, but it is better to be prepared for it in an appropriate manner. 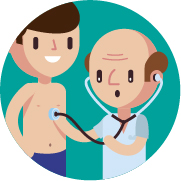