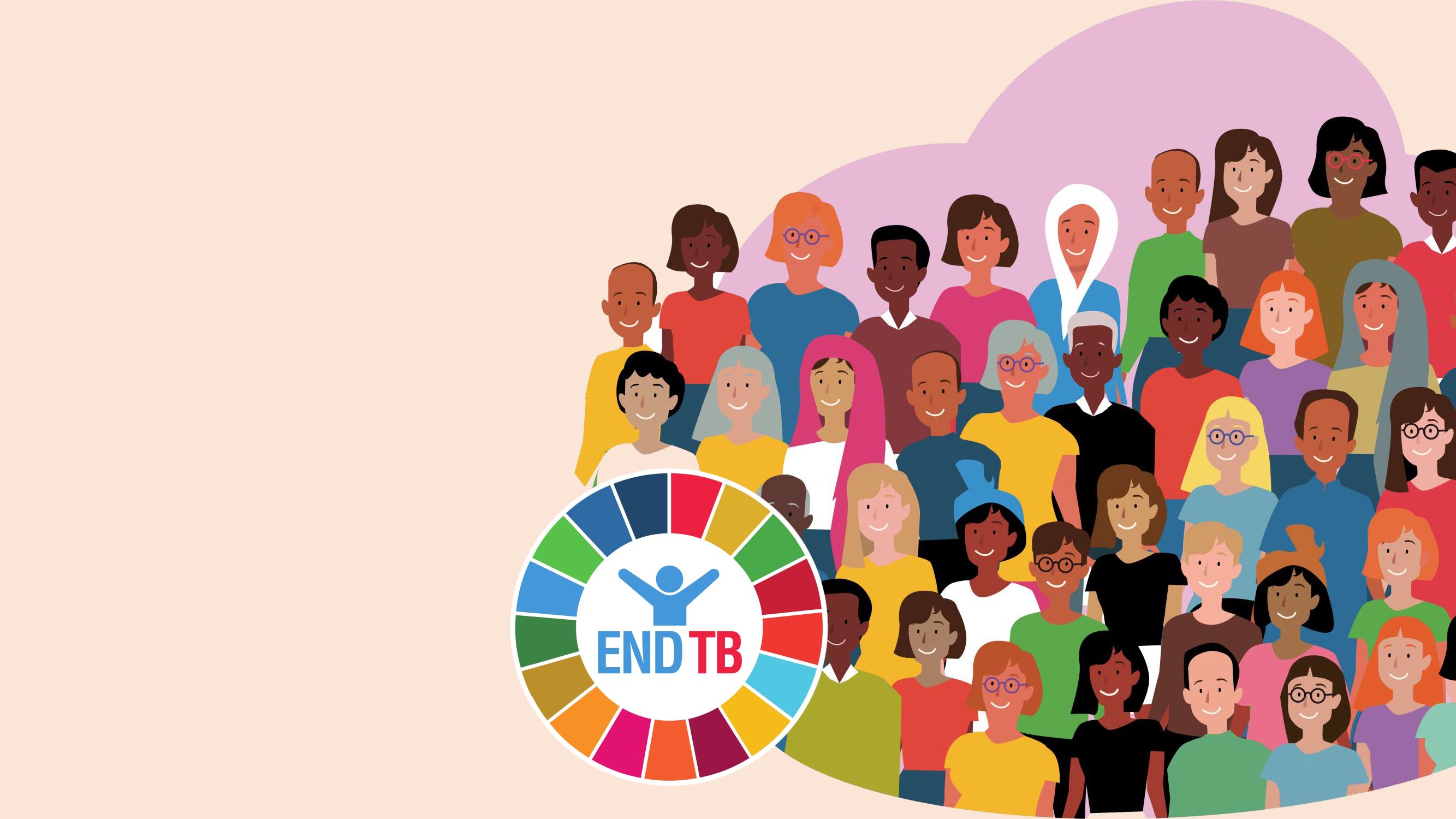 Today we recognize world tuberculosis day. This is because on March 24th of 1882 Dr. Robert Koch announced the discovery of Mycobacterium tuberculosis, the bacteria that causes tuberculosis (TB). During this time, TB killed one out of every seven people and Dr. Koch’s discovery was the most important step taken towards the control and elimination of this disease. A century later, March 24 was designated World TB Day: a day to educate the public about the impact of TB around the world.

World Tuberculosis Day is not a celebration and won’t be one until the disease is eliminated. Nevertheless, it is a good opportunity to educate the public about the devastation TB can spread and how it can be stopped.

TB is caused by a bacterium called Mycobacterium tuberculosis. It usually attacks the lungs, but it can also affect the kidney, brain, or any part of the body. Although it can be dangerous, it isn’t always fatal if is treated properly. There can be two types of TB: latent TB infection and TB disease. This last one can be fatal.

According to The World Health Organization, this common sickness is spread from person to person through the air. When people with lung TB cough, sneeze or spit, they propel the TB germs into the air. A person needs to inhale only a few of these germs in order to become infected. People infected with TB bacteria have a lifetime risk of falling ill with TB of 10%.

When a person develops active TB (disease), the symptoms (cough, fever, night sweats, weight loss etc.) may be mild for many months. This can lead to delays in seeking care and results in the transmission of the bacteria to others. People ill with TB can infect up to 10-15 other people through close contact over the course of a year. Without proper treatment up to two thirds of people ill with TB will die. 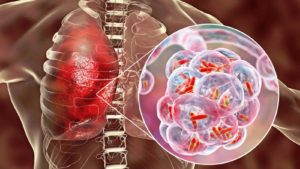 Symptoms of TB disease depend on where in the body the TB bacteria are growing. TB bacteria usually grow in the lungs and cause symptoms such as:

People who have latent TB infection do not feel sick, don’t have any symptoms, and cannot spread TB to others.

Although we are facing a pandemic, it is important to commemorate historical and important diseases in order to pay attention to them and try to prevent them. If you feel that you may be having symptoms of TB disease or TB infection or you want more information, don’t hesitate and book a doctor with us!