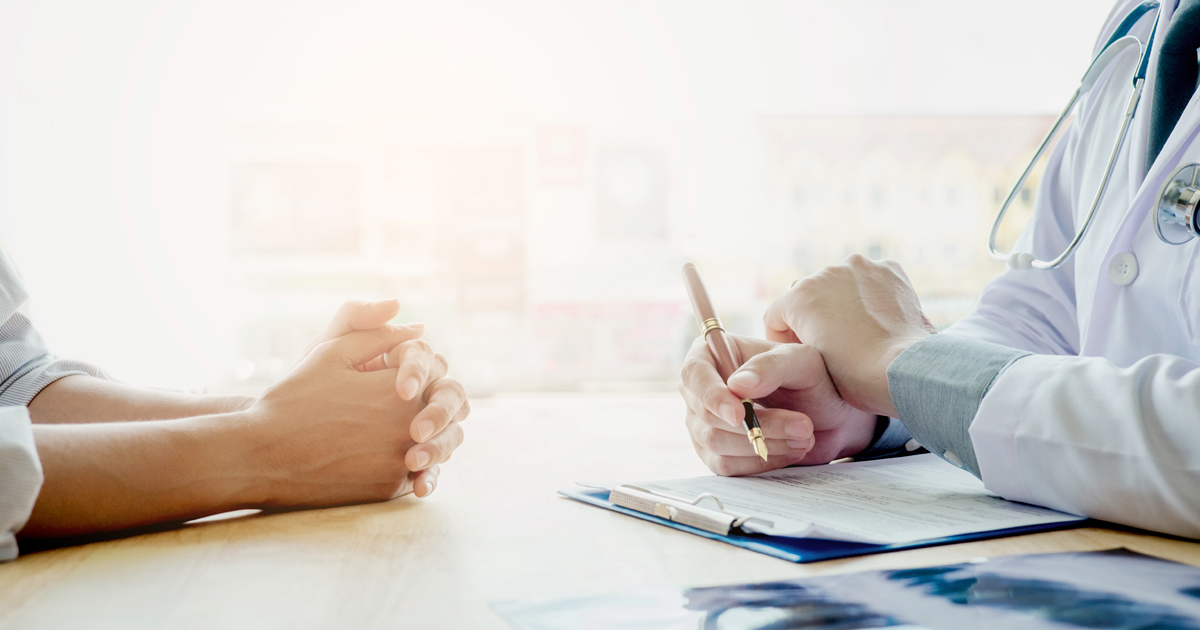 Warts in the genital area: How to know if it is a sexually transmitted disease?


Posted at 11:11h in Barcelona, Health, MedVisit by Andrés León

It is not uncommon for the appearance of wrinkles in the genital area to cause you considerable concern. This is always a very sensitive part of the body and it is possible that the first thing that has jumped into your head is that it is an STD. However, we want to make it clear that not all bumps in the genital area are warts, then from Medvisit we will try to clarify the doubts you may have.

What are genital warts?

However, the shape of the warts is that of small bumps that may or may not appear joined together and resemble tiny cauliflowers. More than their appearance, it is where they are located that should catch your attention and put you on alert.

Genital warts are as common in men as they are in women and will always occur in the area near the genitals. The pubis, the area surrounding both the penis and the vulva or around the anus are the areas where they will manifest themselves preferably when there is an infection.

As we said before, it is possible that other lesions may appear in this area and take the same shape as genital warts. Therefore, as it is difficult to identify them with the naked eye, it is always best to see a medical professional who, through an analysis, will determine whether it is a sexually transmitted disease or not.

What causes the appearance of genital warts or wrinkles?

They mainly arise after unprotected sex. Although as English-speaking doctors we know that there are other causes that can lead to similar lesions, the papilloma virus is the most common. However, other causes must be ruled out before diagnosis, through a thorough examination and the pertinent tests to determine whether or not there is infection.

Thus, if it is confirmed at diagnosis that the warts are caused by HPV, then the infection should be considered an STD.

One problem in determining when the infection occurred is that it can take up to years for the warts to appear after the infection has occurred. Thus, uncontrolled transmission of the virus can occur, as its symptoms take a long time to show.

In principle, the warts themselves are not dangerous. At most, they can cause itching and discomfort in the area, since they do not even cause pain. That is why many patients do not pay attention to them and ignore the infectious agent behind them, which can become a problem.

It should not be forgotten that the danger is not in the warts. The danger lies in the HPV that hides behind them and can become a health risk for oneself and one’s sexual partners. An uncontrolled HPV infection, which can manifest itself with warts in the genital area, can lead to the following long-term difficulties:

Diagnosis and treatment for wrinkles and genital warts

As we have been pointing out, to find out if what you have are genital warts or a skin problem of another type, you should see a specialist. This specialist will determine, by means of an analysis, whether the infection is the result of HPV and if, therefore, it is an STD.

As for treatment, unfortunately there is no specific treatment. The only thing that can be done is to carry out immune reinforcement work, since it is the body’s defenses that will definitively eliminate the virus.

However, what can be done is prevention. On the one hand, by using protection during sexual relations and, on the other hand, thanks to the vaccine that has been available on the market for years and which has shown a high level of effectiveness in preventing the most serious HPV problems.

In short, the appearance of wrinkles in the genital area should always be a warning call for the possible existence of a sexually transmitted disease. If this is your case, request a consultation with one of our English-speaking doctors in Barcelona. 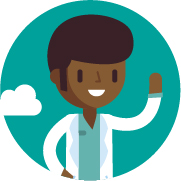