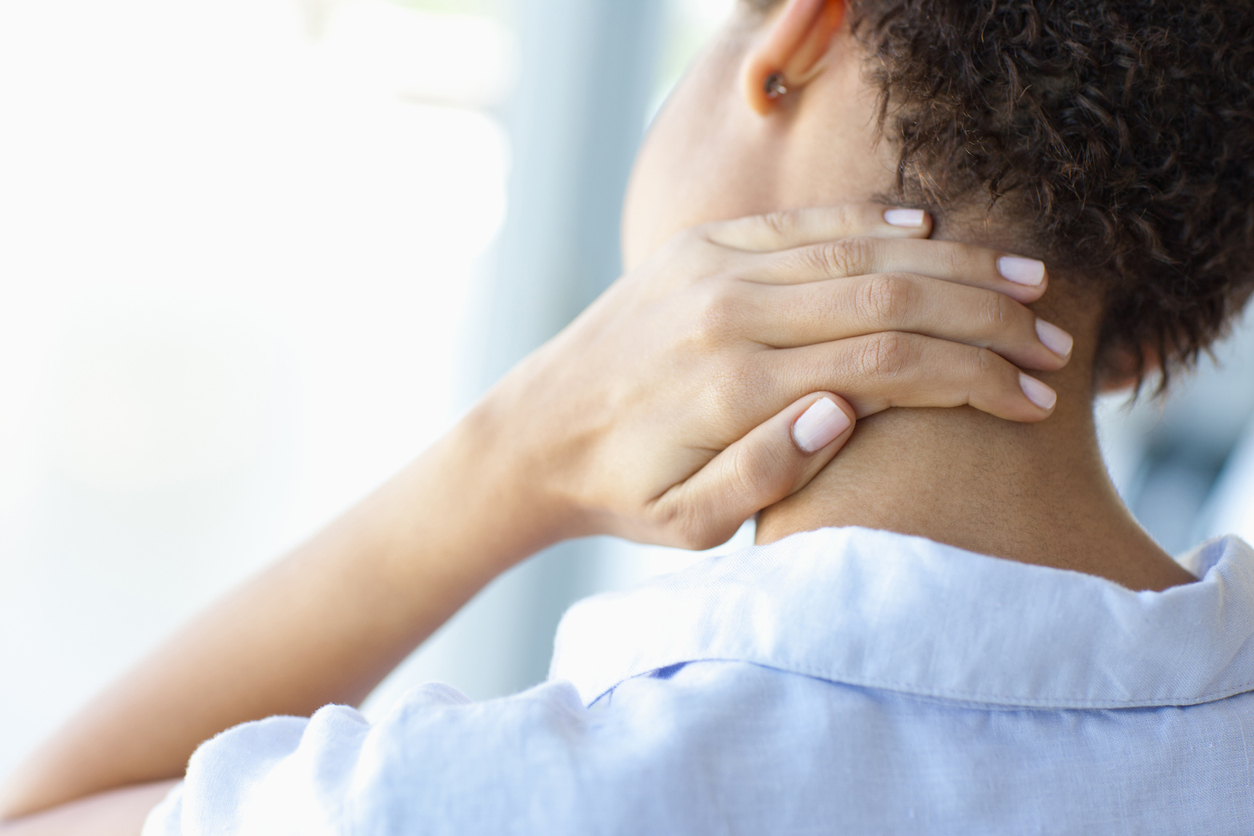 Persistent stabbing pain in the neck, when to call a specialist?


Posted at 10:54h in Barcelona, Health, MedVisit by Andrés León

Neck pain can become a normal occurrence at occasional times. However, if it does not subside with the passage of days, it is logical to begin to feel concern about neck pain that should appear before any other medical problem that persists and does not go away. From MedVisit, our English-speaking doctors in Barcelona, we will try to reveal the problems that can hide behind this pain.

The main sources of neck pain

The first thing to keep in mind is one thing: neck pain is something that will appear sooner or later in the life of any person and does not have to be something worrying. Uncomfortable yes, but neck pain is not related to any serious disease in most cases.

Moreover, it is often easy to know where the pain comes from, since there are many activities that can injure this area of the body.

It should not be forgotten that the neck is responsible for keeping the head upright and allowing its movement, something that makes its muscles flexible, but, for this reason, also prone to different injuries.

In this list you can see the main causes of neck pain:

The above three cases are the most likely to cause neck pain. It is easy to see that none of these causes is a disease, so the neck pain produced by them will have to disappear in a short period of time.

Symptoms of a cervical contracture

Neck pain, which is ultimately nothing more than a contracture of the muscles located in the cervical area, is accompanied by a number of symptoms that are very well known to the doctors who treat it and to all those patients who have ever been hampered by it.

The main symptom of all is the pain that manifests itself most significantly when the head is held upright for a prolonged period of time. This is what happens when driving or when working for hours in front of a computer screen. In these two cases, the inability to relax the neck muscles causes the pain to reach its maximum intensity.

Another very common symptom is stiffness that prevents the head from moving comfortably and naturally. When there is an injury in the area, the muscles that have to make it possible for the head to move in a natural way see their activity limited, which the person notices as a great difficulty to move the head.

The above two symptoms are the most common, but not the only ones. These are other symptoms that may accompany neck pain:

Concern about neck pain: when to ask for a home doctor.

The symptoms we have seen above are those of normal, ordinary neck pain. There is no need to be alarmed by them, as they are usually the result of the sources we saw in the first section.

However, a pain in the neck area can be accompanied by other symptoms that should set off alarm bells for anyone who is suffering from it and which are enough to make the intelligent decision to request an English-speaking doctors Barcelona within 45 minutes.

If the pain is accompanied by tingling, loss of sensation and mobility in the arms or hands or if a general weakness is experienced, the pain must be examined by a specialist.

Moreover, if four or five days go by and the pain does not subside despite the absence of the symptoms mentioned above, it will also be necessary to visit a physician for an evaluation of the situation.

The most serious cases of pain in the neck area can have very diverse causes. We are talking about serious cervical injuries resulting from blows or falls, something very common in traffic accidents, or even some types of cancer.

Therefore, in all these cases, concern about neck pain is more than justified and it would be wise to get advice from an English-speaking doctor. It may be nothing in the end, but it is always better to get out of doubt and have a good treatment so that the pain is not more problematic than usual. 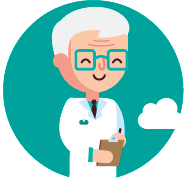